Networking For Students & Graduates…Here’s What You Need To Know! (1-2)

“It’s not what you know, it’s who you know”, “Start networking to find a job!”, “You should go to networking events!” Heard these before? They sound straightforward, don’t they?

Yet the reality is, many students and graduates are either networking the wrong way, or worse yet, not networking at all.

Being a good networker (i.e. having the skill of meeting new people and forming genuine connections) is considered one of the most powerful skills a professional can acquire.

As a graduate starting to build your professional network, you should know that both the quantity and the quality of connections matter here, so if you only focus on one without the other you’ll be limiting yourself. Regardless of where you are in your graduate journey, waste no more time and learn how to network today!

Networking for graduates has been covered in detail in all 4 chapters of The GradGate, but let’s summarise them starting with quantity networking, and elaborating on quality networking in the other post here

Quantity networking in this case is simply knowing as many people as you can, which is often a long term project, meaning that you should be connecting with professionals long before and after you get your first job.

Quality networking is realising that you already have a sizeable network, and starting to strengthen such bonds with your current network before you start meeting new people.

So what exactly is quantity networking?

In simple terms, it means putting yourself out there and knowing as many people as you can. This can be in the form of study groups, social groups, community groups, volunteering projects, casual jobs and so on.

Of course, the quality of each connection will differ, but the more people you know, the more potential opportunities you create, and the more you’ll be able to get done in the future.

To put it in LinkedIn terms, the more 1st-degree connections you have, the bigger your exposure to the 2nd and 3rd-degree network.

Further, the likelihood of you “knowing someone who knows someone” increases dramatically with the number of connections you have. This is particularly useful for job referrals in the future.

Of course, quality connections matter there as well, but you need to work your network first, for it to work for you.

Here’s one easy tip to increase your network: Go to your WhatsApp groups, WeChat, Facebook, Instagram and other social platforms you use, then add your connections from there to LinkedIn. These are mostly people you met in real life, so let the numbers work in your favour here.

Regardless of which sectors you’re connections work at or where they’re based, this exercise alone will significantly increase your exposure on LinkedIn and accelerate your networking process.

In our quality networking post, we have covered in detail how to establish genuine connections with people in your network so it doesn’t feel like a “numbers game“.

Finally, remember that building a sizeable network does take time, so stay the course and start reaching out to new people today.

Unsure where to start? Join our games & networking sessions here

Every month, our experts gather the best employability tips you can read in 5 minutes or less. Straight to your inbox! No spam! 5 Ways To Get A Job At A Small Business!

Read this if you want to apply for 98% of jobs in the Australian market! Networking For Students & Graduates…Here’s What You Need To Know! (1-2)

About to start networking post-lockdown? Read this first! 5 Things You Should Know To Get A Graduate Job!

If your daily routine is to apply for tens of graduate jobs without luck, this post is for you! 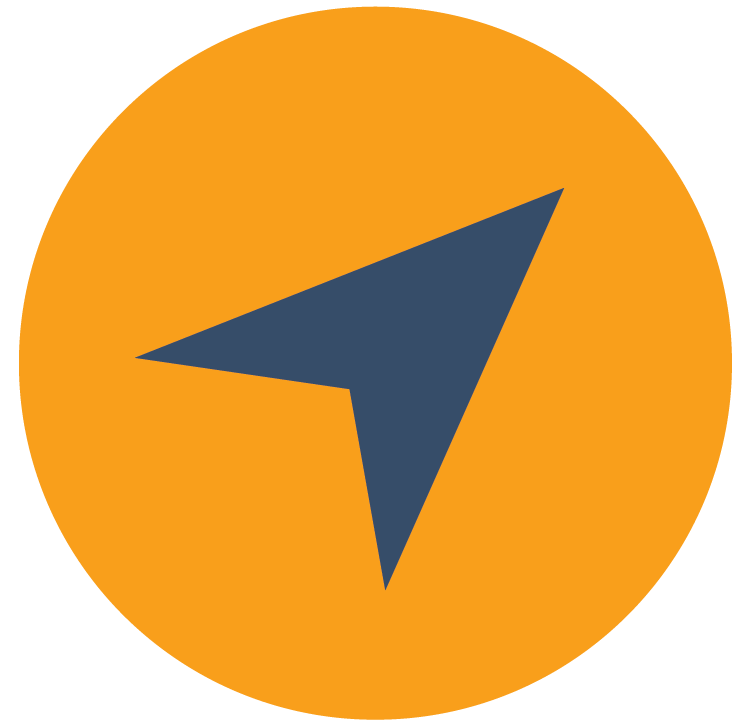